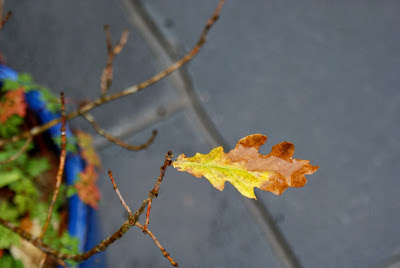 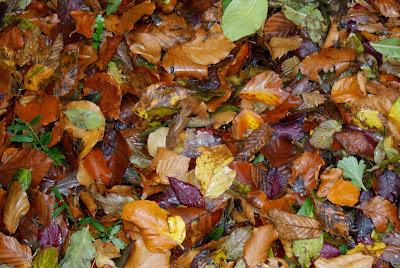 It is possible to have more than one Universe?

(Question asked by my teenage son, so I have gone looking for answers across the internet...)

It is possible to have more than one Universe?
An interesting question! Up to now it has only been a theory that multiple universes can exist at the same time. There are many multiverse theories out there that explain this.
These include:
Infinite, Bubble, Parallel, Daughter and Mathematical, all these universe theories have been put forward by scientists. Read about them here on Space.com ~
http://www.space.com/18811-multiple-universes-5-theories.html

Two people who have worked to describe all types or categories of theoretical multiverse are cosmologist Max Tegmark and theoretical physicist Brian Greene. Max Tegmark http://space.mit.edu/home/tegmark/ has four levels to categorize all multiverse types in and Brian Greene has described nine types of parallel universes. http://en.wikipedia.org/wiki/Multiverse

So there are many theories that describe there being more than one universe but is there any evidence?

At the moment physicists are looking at images of the universe to see if they can detect any odd patches in the cosmic microwave background radiation that might show another universe bumping into ours. They are using equipment like ESA's Planck space telescope http://www.esa.int/esaKIDSen/SEM5C19W1NH_OurUniverse_0.html http://www.esa.int/Our_Activities/Space_Science/Planck/Last_command_sent_to_ESA_s_Planck_space_telescope to look at our universe in detail.

BUT, just because we can't 'see' other universes yet, doesn't mean that they are not out there...
Posted by Trisha xx at 04:04 No comments: