Wishing you all a Merry Christmas and a peaceful New Year. 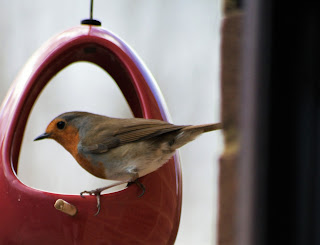 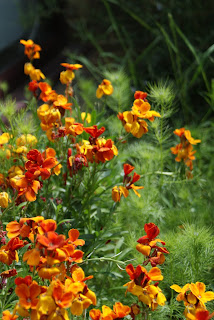 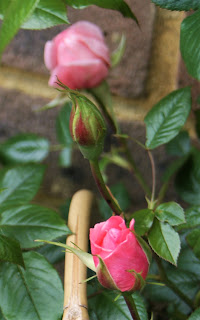 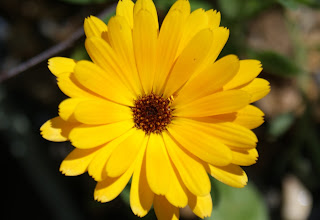 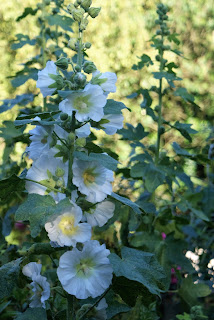 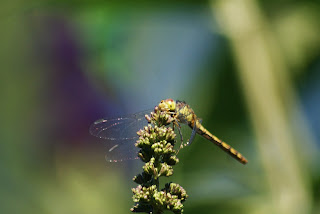 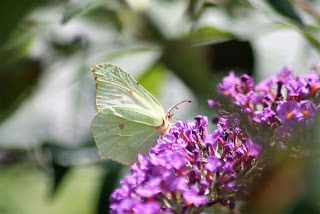 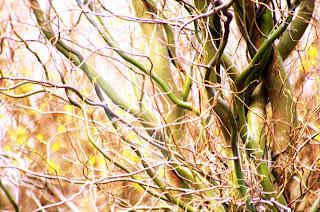 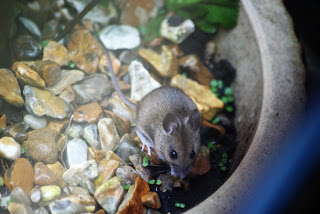 Christmas isn't Christmas without a Christmas movie and this year's latest addition to the Star Wars Trilogy/Hexology-on the-way-to-being-a-Nonology, was just the ticket. We had nicknamed it episode 3.5 (or episode three and half for those of a more poetic nature) and had tried to imagine how to make a prequel to the first movie made a long, long time ago in another century, which is in fact the fourth in the series overall.... keeping up? The premise to this movie is simple. Explain how the plans to the Imperial Death Star fall into the hands of the Rebel Alliance and why the ultimate weapon was built with such a major weak spot, because I don't know about you but I've been thinking about that since I was eleven. (OK, occasionally thinking about that...)
This stand alone story charts the life of Jyn Erso (Felicity Jones), daughter of the Death Star designer Galen Erso (Mads Mikkelsen), who's family is ripped apart by the Empire. She ends up working for the Rebellion in an effort to find her father and in doing so grows to become an unlikely hero. With a band of Rebellion misfits (starring Diego Luna, Alan Tudyk, Donnie Yen, Wen Jian) on her side she explores a Star Wars galaxy of planets and tracks down her father and the Death Star plans making allies and enemies along the way.
The film is a skilful blend of CGI wizardry, needed for some of the characters, spectacular special effects and well-choreographed action/fight scenes, with nods here and there to scenes from the original trilogy (episodes 4/5/6). It manages to create a believable post-Jedi Knights galaxy, caught in the grip of the evil Imperial Empire, creating landscapes which add to the rich folklore of the franchise and give an authentic 'StarWars' feel to this prequel. A suitably sad and nostalgic ending for a Christmas box office makes this standalone episode work and fit neatly into the saga.

A probable Four out of Five Stars