Amulet of Tears: Book One now available as an eBook or paperback 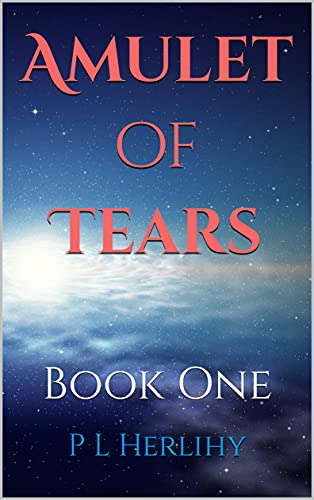 Just a quick update to announce that Amulet of Tears: Book One is now available as a Kindle eBook (99p) and also a paperback on Amazon (£4.99), just click on the title to go directly to the Amazon UK website. I'm delighted to have the first book written in this science fiction/fantasy saga and you can follow my writing process over on my other Twitter account @TearsAmulet or find out a bit more on my Ripplestone Review Fiction Blog, link in the sidebar. 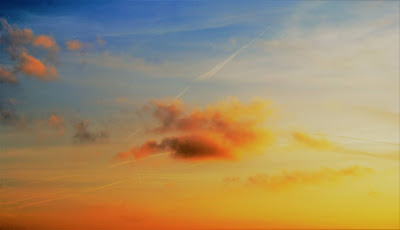 Nanu, with the help of his sister Seer and mentor Zoa, is running a gruelling race across the fire plains of Naime to win back the Amulet of Tears for his people. Naime is their home planet, one of the Tied Worlds ruled by Ota. By winning it, he will set the Naime free from Ota's brutal rule.
The Amulet is an ancient jewel Blem is prepared to pay trillions for. Ota knows, if he sells the jewel, he will be able to pay off his debts beyond the Tied Worlds & be free.
Blem's protégé Cha, is a Wind Walker whose people Ota destroyed. She wants to do more than help procure the jewel for Blem but inadvertently sets out on an adventure of her own across the Tied Worlds.
Jovu, Blem’s deal broker is simply after making sure he gets the best deal, whether it's Ota, Blem or Ota's creditors that he deals with. Lasha & Nott are bounty hunters now commissioned to hunt down Ota.
Between them all, they trigger a set of events that will take them beyond the fire plains & rift mines of Naime & eventually, beyond the Tied Worlds solar system...